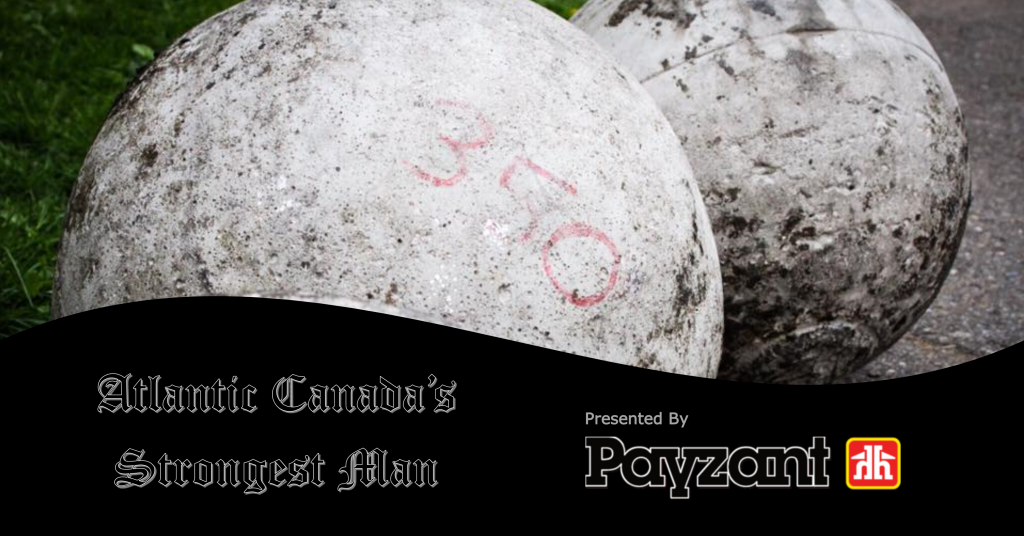 Renfrew Strength and Conditioning Center is very excited to be hosting the 2018 Atlantic Canada’s Strongest Man competition presented by Payzant Home Hardware Building Center at Tide Fest 2018 on July 14 and 15.

Any athletes interested in signing up to complete in Atlantic’s this year please send a message to Renfrew Strength and Conditioning Center on facebook or email mark@renfrewstrength.com.

What is Atlantic Canada’s Strongest Man?

Here are the 7 events we will be using to determine this years Atlantic Canada’s Strongest Man/Woman.

NOTE: Events are subject to change.

Farmer’s Carry (sponsored by ProTX Services) – Athletes will lift a weight in each hand (300lbs for men and 150lbs for women) and carry that weight as fast as they can down and back a 100ft track (200ft total).

Car Deadlift (sponsored by Sangster’s Automotive Supplies)- Athletes will need to pick up a vehicle as many times as possible in one minute. Male athlete will be picking up a large half ton truck (or similar) and female athletes will pick up a small/mid size car.

Without the support of the following sponsors this event would not be possible.

A big THANK YOU to our title sponsor Payzant Home Hardward Building Center in Enfield. Without the generous support of community minded businesses like you we wouldn’t be able to bring events like this to our community.

It is an honor for Payzant Home Hardware Building Centre to be the title sponsor for Tidefest’s Atlantic Canada’s Strongest Man competition, and we are excited to be able to bring this event to our community for the first time.  We are very proud to be a part of East Hants, and believe strongly in community support.  Through events such as Tidefest, and more specifically Atlantic Canada’s Strongest Man competition, we at Payzant’s feel it is a great opportunity to connect and give back to the great people of East Hants.  Best of luck to all of the competitors in this event, and I look forward to seeing you out there cheering them on…it should be one heck of a show 🙂 – Darren Payzant 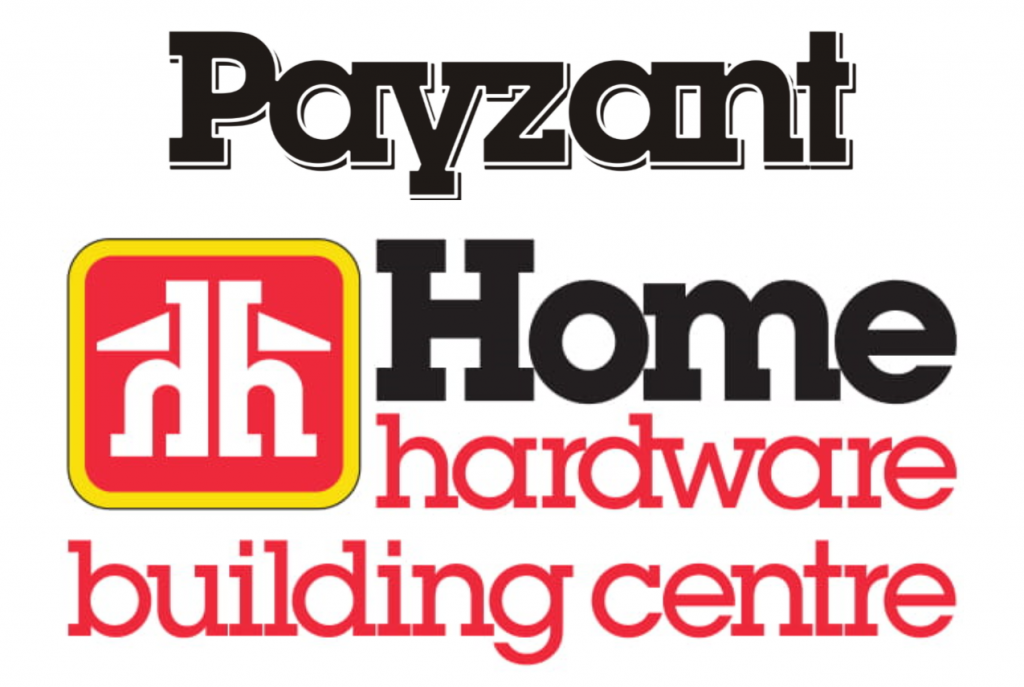 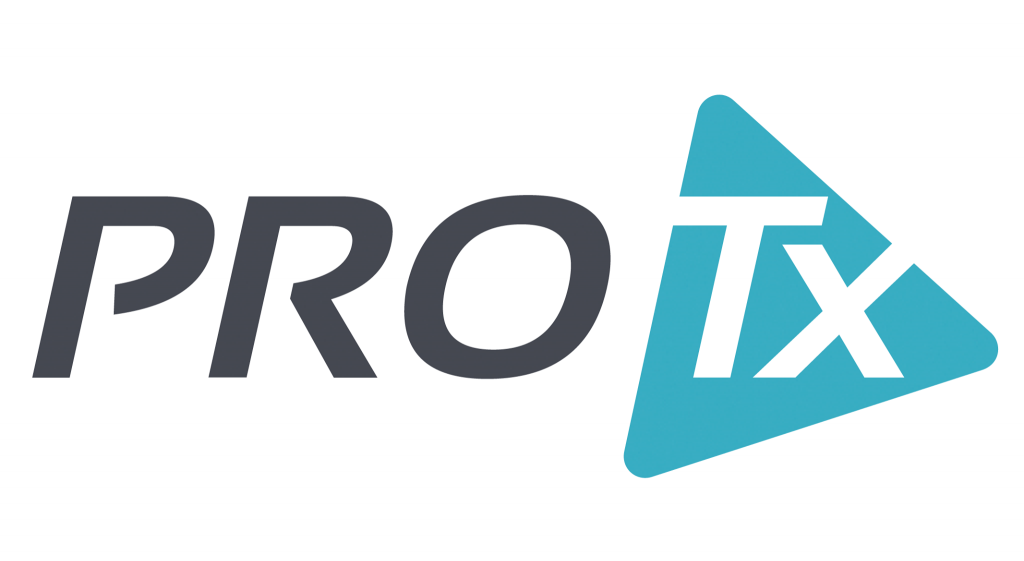 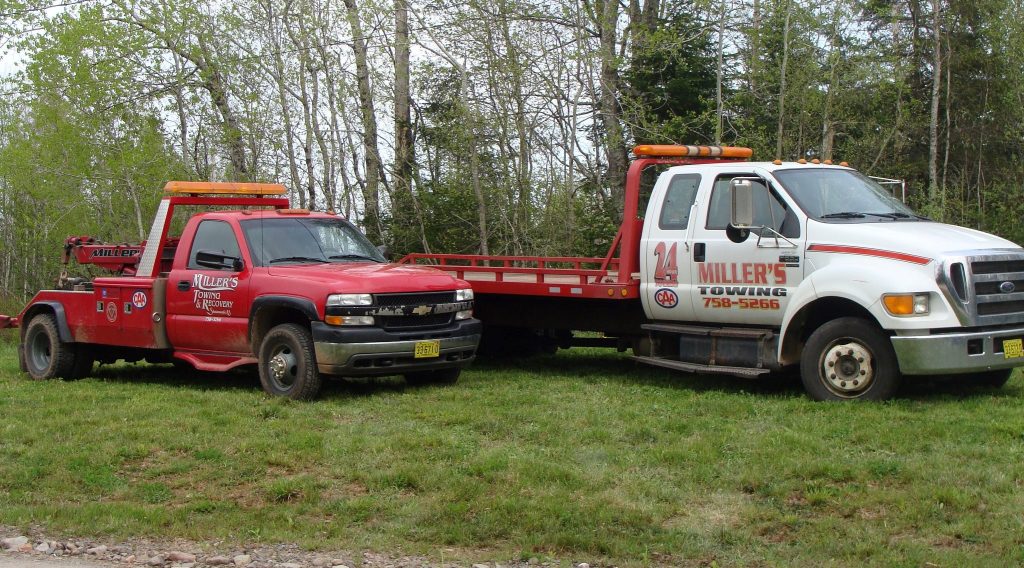 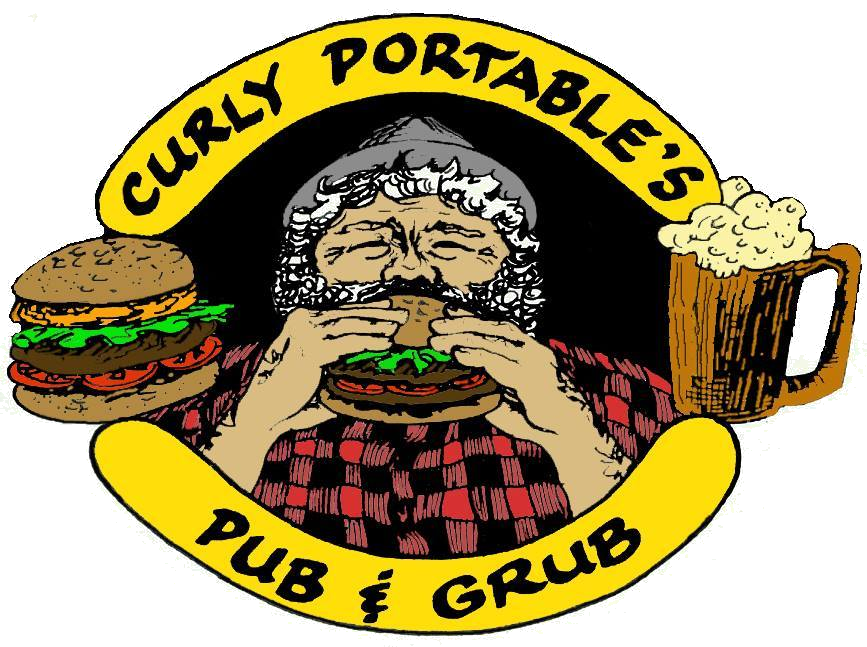 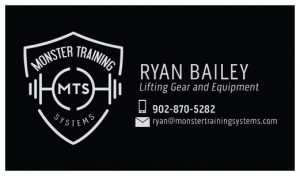 Renfrew Strength and Conditioning center is equipped with all the quality equipment necessary for athletic strength and conditioning. Squat racks, lifting platforms, a variety of bars, a sprint track, sleds, tires and much more.

Renfrew Strength and Conditioning Center is committed to providing an affordable training facility for athletes and fitness enthusiasts alike.